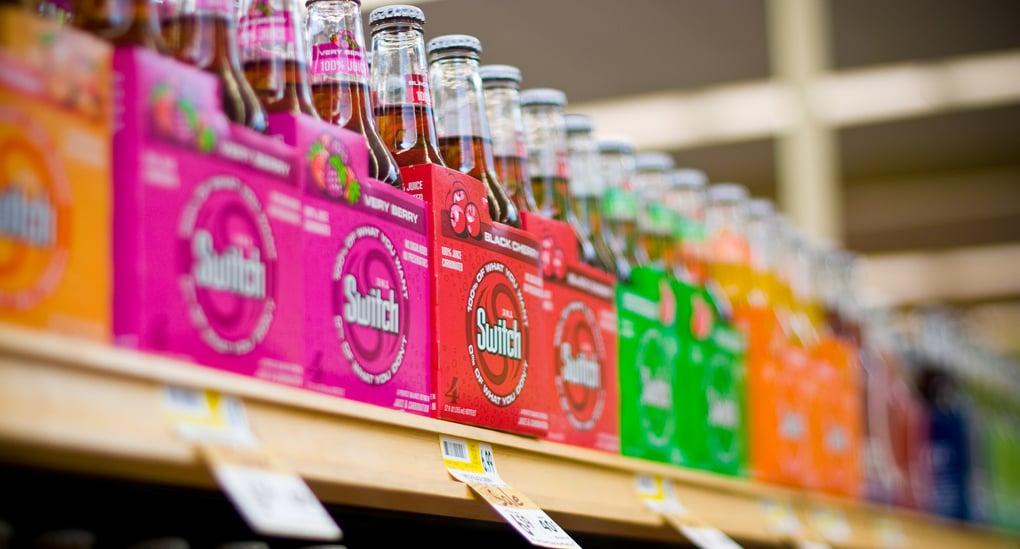 Industrial agriculture and processed food corporations are flooding supermarket shelves with seemingly endless choice. But this abundance of packaged products and sugary drinks is deceiving. In reality, we lack real choice: the choice for fresh, local, and far more nutritious foods.

As a result, the world is experiencing an epidemic of diet-related illness. One of the biggest culprits? Sugar and sugary drinks pushed by a handful of big corporations, with Coca-Cola and PepsiCo in the lead. These brands, which many have dubbed Big Soda, spend billions every year on a range of marketing and political tactics—including advertising, lobbying, and free trade agreements—to expand their reach.

These tactics are reminiscent of the tobacco industry’s decades-long fight against regulation and public education about the dangers of smoking. Like Big Tobacco, Big Soda has a vested interest in increasing sugary drink consumption despite the tragic and costly public health consequences. And like the tobacco industry, Big Soda markets aggressively, especially to young people and communities of color.

The good news? People power everywhere is taking on Big Soda. Soda tax campaigns and other strategies, spearheaded by the communities most affected by health disparities, are spreading and people are making strides in reclaiming and decolonizing their food systems.

The resources in this toolkit will help you get inspired on your own or organize a fun and engaging event to shine a light on Big Soda’s tactics, explore people-powered strategies, and offer ideas to counter Big Soda’s influence in our lives.