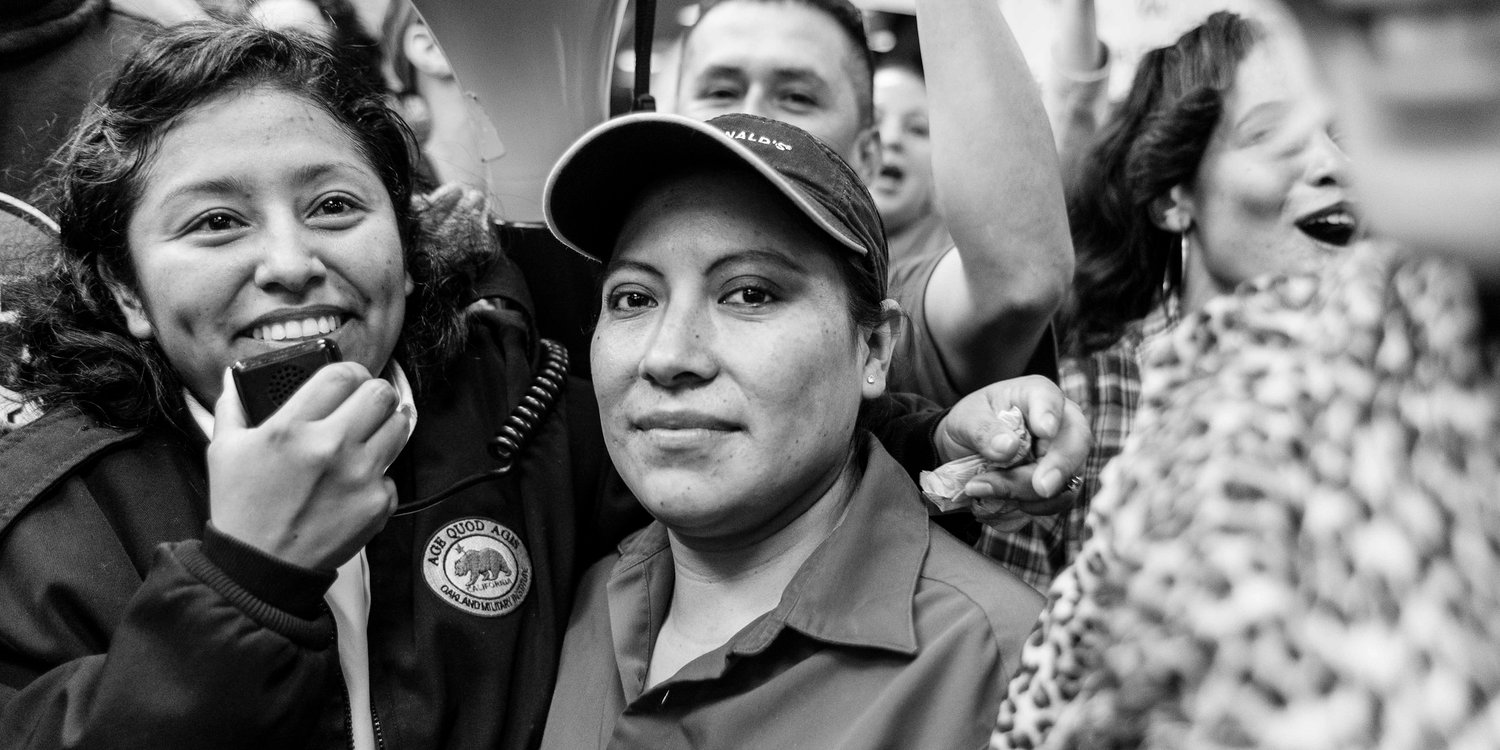 If we believe that healthy, affordable, delicious food is a human right (and we do!), we have to ask not only where and how, but who is behind our food. In the United States, 21.5 million people are employed in jobs along the food chain: growing, harvesting, processing, butchering, transporting, preparing, selling, and serving food. Maybe you even work in the food system or have at one point in your life.

The vast majority of these jobs are poorly paid, with few opportunities for advancement. Eight out of ten of the lowest-paying jobs in the United States are food system jobs. Food workers are subjected to widespread exploitation and injustice, including wage theft, pesticide exposure, racial and ethnic discrimination, unsafe working conditions, and sexual harassment. But it doesn’t have to be this way.

Luckily, workers know how to get organized. And worker-consumer alliances have time and time again shown themselves to be a powerful force for improving peoples' lives.

The resources in this toolkit will help you get inspired on your own or organize a fun and engaging event that builds power with food workers and motivates people in your community to join the movement.